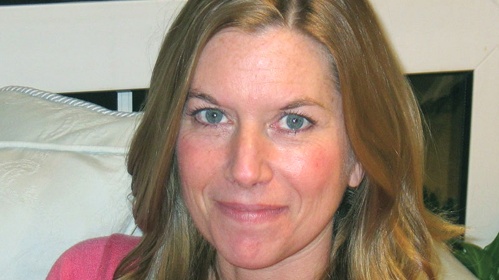 In January 1916 Thomas MacDonagh finished writing Literature in Modern Ireland, one of Ireland’s most important works of literary criticism, in which MacDonagh offered an ‘Irish fashion’. Readers might have expected a conservative and retrograde view (as Daniel Corkery would later imagine), but MacDonagh’s argument was anything but narrow or END_OF_DOCUMENT_TOKEN_TO_BE_REPLACED