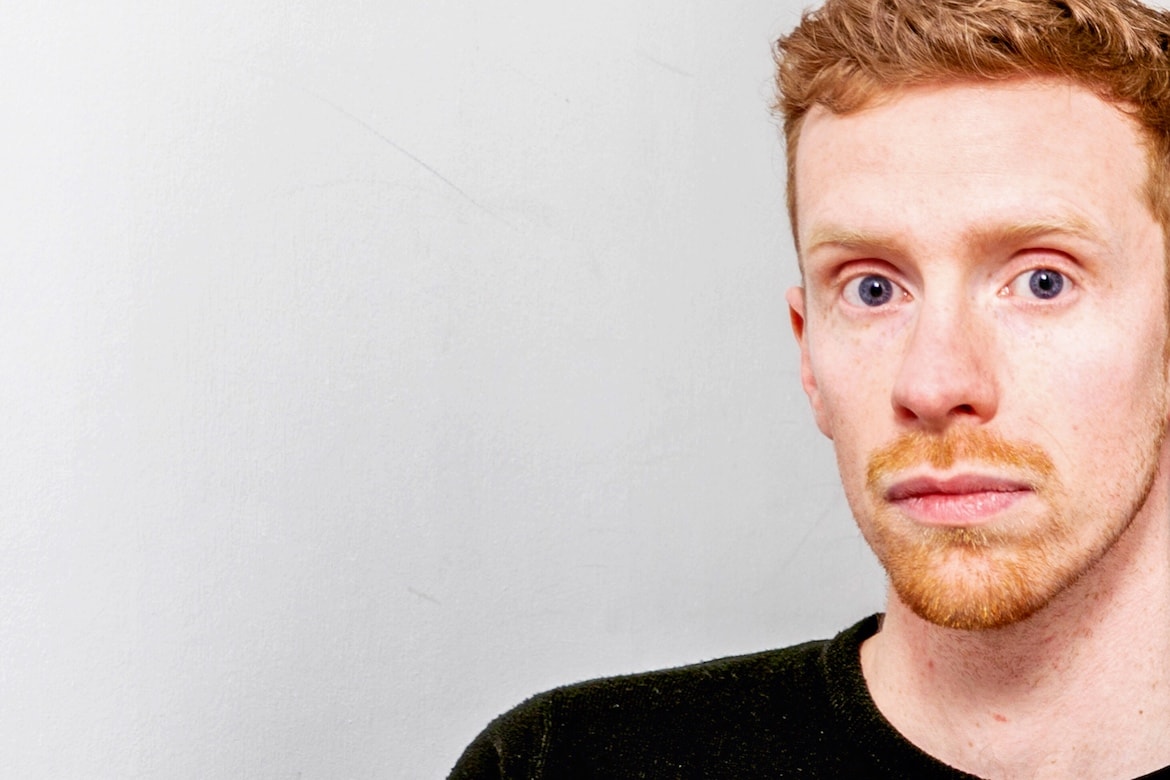 Adam Ross of Randolph’s Leap, “one of Scotland’s most witty, soulful and beloved indie-pop groups”, has announced their debut solo album “Staring at Mountains” which will be released on Olive Grove Records on January 14, 2022. Us had a taste of his solo work with Howling at the Sun, a lockdown album released under the name Randolph’s Leap, although Ross played all instruments. In his review of this album, Thomas Blake notes: “Ross’s voice has always been the delicate heart at the center of the band’s most memorable moments, and the DIY ethos of these recordings keeps that voice at the forefront while maintaining its vulnerability.

These same characteristics shine through in Adam’s first single, “Cairngorms,” ​​a song title that suggests there may be more inspiration in these mountains when it comes to seeking inspiration for the world. writing songs. Nan Shepherd Mountains certainly have their charm and magic.

Cairngorms’ is, oddly enough, inspired by the Cairngorm Mountains. I really love mountains and have climbed a few in my time, but I’m not much of a munro bagger or much of a mountaineer. I’m more of a hiker. I spent a lot more time looking at the mountains than climbing them, hence the title of my new album.

The Cairngorms area around Aviemore is one of my favorite places to hang out. I had read how the mountain range was originally known as Am Monadh Ruadh, which means “red hills”, but over time they took on the name of the specific Cairn Gorm peak which may be interpreted as “blue cairn” or “green cairn”. I loved the idea of ​​all these primary colors existing in granite. So part of that is referenced in the lyrics.

The album was recorded on a whim. I was working with Jenny Sturgeon on a youth music project and we were in an old (supposedly haunted) castle called Delgatie Castle. Jenny had a good mic with her, so I borrowed it and recorded a bunch of songs that were just waiting for the right time. If you listen very carefully, you can hear the ghosts. I added more songs later, including recordings made in a former lighthouse keeper’s apartment at Todhead Lighthouse on the east coast. Jenny sang backing vocals and the last piece of the puzzle was asking Pedro Cameron from Man of the Minch to play the violin. I love what he added to the songs and can’t wait to do a few shows together this month and at Celtic Connections in January.

Cairngorms offers a wonderful 3 minute getaway that will leave you dreaming of summer – it’s our song of the day too. Pre-order the album today which is also Bandcamp Friday and don’t miss Adam’s live dates (see below).

The album draws heavily on the Scottish landscape, with song titles transporting the listener on a journey from the Cairngorm Mountains to Sanna Beach on the West Coast. The influences of Adam’s folk music shine through on this album which features superb violin accompaniment by Pedro Cameron (The man from the minch) and the vocal harmonies of Jenny Sturgeon. Human relationships are also at the heart of the album, with Adam drawing inspiration from observational songwriters such as John Prine and Loudon Wainwright III.

Since 2010, Adam has been making music as the lead singer in Randolph’s jump, an indie-folk collective of up to eight musicians known for their joyful concerts and prolific production. In 2018, the Randolph’s Leap catalog inspired a traveling theater show called The island of love which depicts life on an island in the Hebrides told through the words of Adam. Lockdown saw Adam diversify his songwriting production, releasing a collaborative EP with Gareth Perrie under the name Polychromes as well as two country-pop albums under the pseudonym AR Pinewood.

‘Look at the mountains‘is available for pre-order on vinyl, CD and digital download starting today (Friday, November 5) and includes an instant download of the new single,’ Cairngorms’, which is being released on streaming platforms at Monday, November 8. The album will be celebrated with a launch concert at Glasgow’s Hug & Pint on January 21 as part of Celtic connections.

* with Man of the Minch