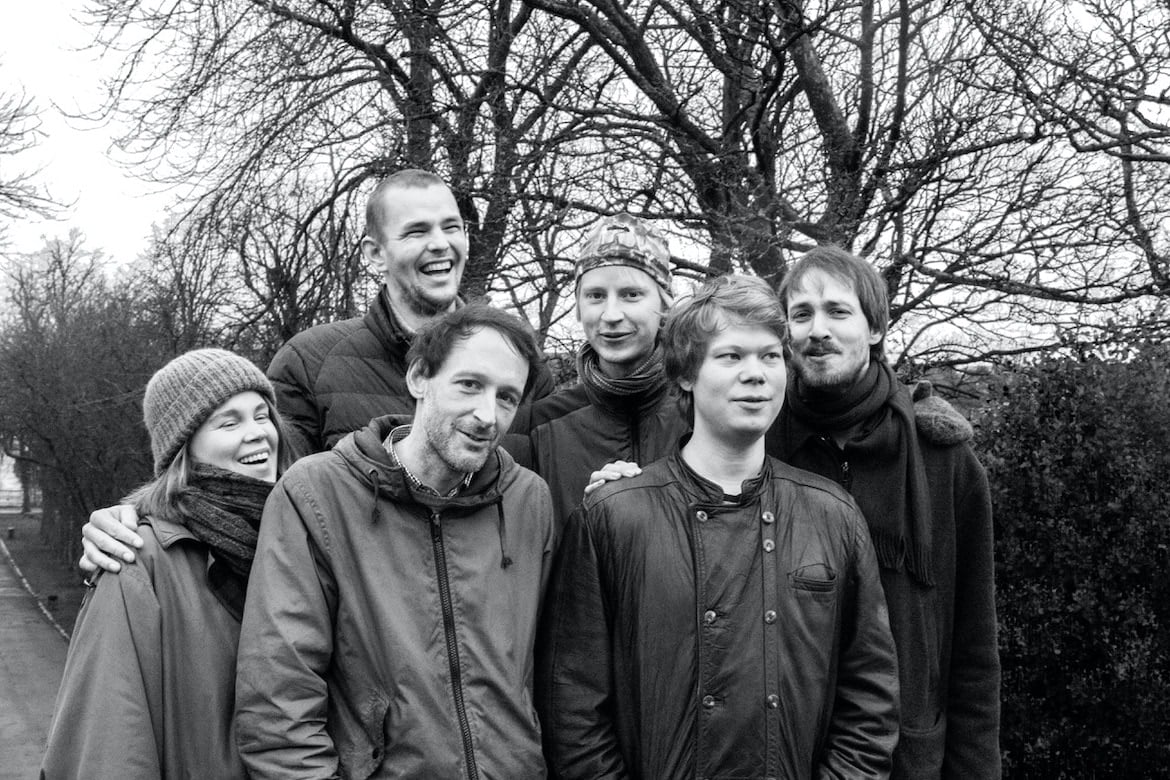 July 23, Alasdair roberts and the Norwegian group Volvur, Release The fabulous old river via Drag City, an album that mixes Celtic and Scandinavian intuitions of culture and music. The last single from the album is Nude solen går ned, a Norwegian spiritual and ancient traditional melody. As Drag City points out, the band’s sense of sound breathes fresh air through the centuries-old song. They also add:

“Live on tape from their Norwegian homeland, by Volvur the solo performance of their arrangement of “Nu solen går ned” demonstrates their sympathy for the syncretic visions of Alasdair Roberts. It should be noted that Volvur also make music like Marthe Lea Band – their amazing new album, Asura, is out now – and the deeply integrated telepathy they possess informs everything they play, from folk tunes and modern composition to this remarkable group performance. With a faith derived from improvising in the moment, they try out the traditional like a pure 2021 hymn; austere, intense, exploratory, persevering.

Watch the accompanying live video featuring members of Volvur. Nude solen går ned is also our song of the day.