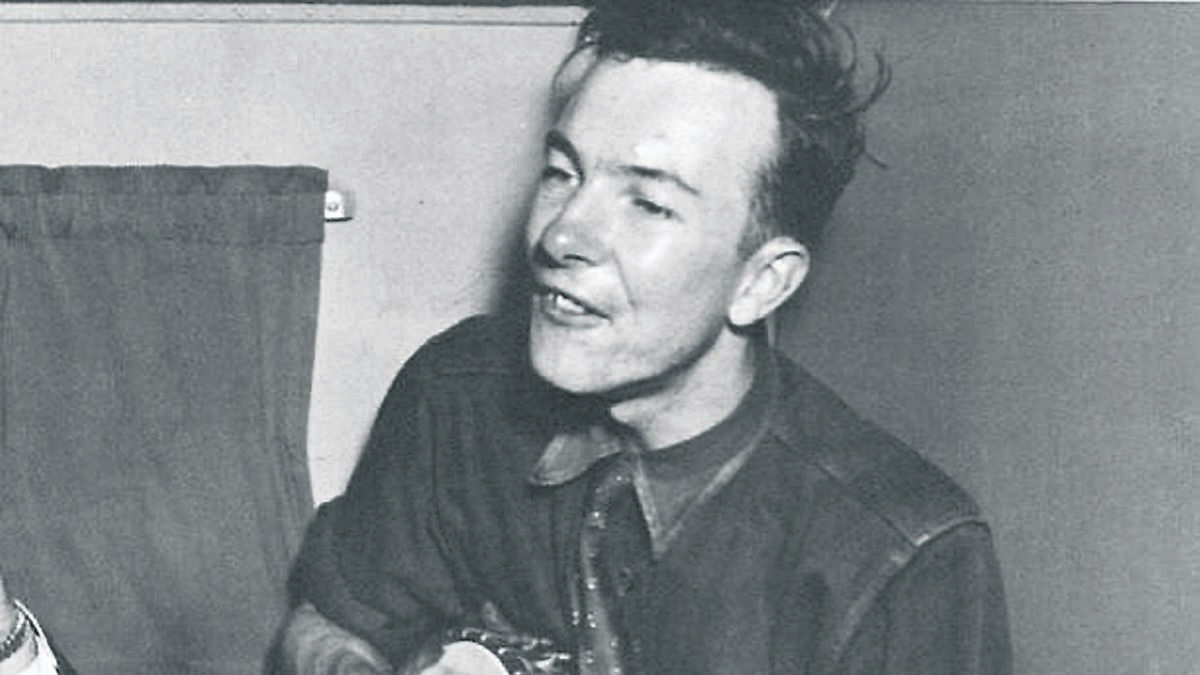 I have to admit that I never read the Bible cover to cover, even though a copy of the book was always at home.

Some denominations seem to have a massive affinity and “gra” for the Bible, Bible studies, and the quotation of its contents. I have seen this especially among certain groups of what are called “non-denominational Christians”, they really and truly take the Bible as the word of God and try to live its message fully.

Now, I’ve always had a bit of trouble with some of the archaic words used like “you” and “you” and so on.

It is apparently the best-selling book in the world and whether we read the New or the Old Testament, it provides so much outlines for life, harmony and good behavior.

It is not only in the Book of Wisdom that so many pearls of knowledge can be extracted. All the different tracts translated into so many languages ​​over so many centuries are rich in educational nuggets and, in many cases, common sense.

It is not that I have never studied theology or the sacred scriptures, but when passages are written reflecting the word of God – a God whom we know but whom most people have never met – he does not. It’s not easy to get the “gray matter” to absorb concepts and perspectives. that we don’t normally see in human behavior.

Once, when I asked a learned cleric about my misunderstanding, he responded with a less than satisfactory response: “You are not supposed to understand these things – they are all mysteries. ”

Fair enough, but not a very enlightening answer anyway!

Maybe I’m too curious, but having been brought up on the precept that “if you don’t ask, you’ll never know” I guess I want to try and make sense of everything I hear and read.

In all fairness though, there are some wonderful, beautiful, and awe-inspiring passages in the Bible and my favorite of an Irish mile is this wonderful reading from Ecclesiastes – the reading about how everything has a time.

A pop group called The Byrds had success with a song woven from the lyrics of Scripture in 1965 when I was only eight years old. American folk legend Pete Seeger in 1955 took the words of the first eight verses of the third chapter of the Book of Ecclesiastes and made it into a song that was first recorded four years later. It would become the classic Turn, Turn, Turn. The Byrds then recorded it in the mid-1960s and it became universally popular.

Now, the content of this Bible work is not easy to understand – why is there “a time for hatred” and “a time for war”? It sounds like foreign concepts in a book like the Bible, but then again, you should never judge a nook by its cover, at least that’s what they say anyway!

“A Time to Hate” sounds odd, but over the years I’ve seen logic, even wisdom, in these words. For example, I hate bigotry, I hate racism, and I hate exploitation of all kinds, so don’t I have every right to say that there really is a time to hate?

Should war ever be right? The Bible says there is a “time for war” and a “time to kill”. I guess the concept of a “just war” comes into play. Edmund Burke said that for evil to prosper, all that is needed is for the good men to do nothing – just sit idly by – so it seems. there is a strong opinion in favor of war for a “just cause”.

The problem of course is to try to define the criterion!

A year or two later, the brilliant Australian quartet The Seekers released their version of Turn, Turn Turn starring the talented and beautiful Judith Durham and the three boys. There is a fantastic video of them in a vineyard picking grapes as they sing this song. Perhaps because of the biblical connection to vineyards, fruitful vines and wine, I think this video from over half a century ago is one of the most amazing productions ever made.

And a time for every goal under the sky

A time to be born, a time to die

A time to plant, a time to reap

A time to kill, a time to heal

A time to laugh, a time to cry

So in the 1960s, as a child, I was bewitched and struck by the words of a song written by an American activist and a Hebrew scribe 2,000 years ago. Fast forward then more than 40 years when I made a trip to Lourdes in France to mark an important “turning point” in my life, having reached five decades on this earth.

Readers will know my love affair with Lourdes and how it has developed over the years since that visit. Lourdes and this piece of Ecclesiastes are now inextricably linked for me.

Over the past twelve years or so, I have often met with friends on a June evening by the Gave river in Lourdes – across the river from the Grotto. I was inspired by the lines

A time to gather stones

A time to throw stones

And so when a member of our “Lourdes Family” dies here at my house in Ireland, I take a stone from his grave and with “Stones In My Pockets”, the next time we return to the city by the Pyrenees, these words are pronounced.

I felt that by bringing back a stone from a tomb where “stones were gathered” and putting them in the river at Lourdes at “time to throw the stones”, we forever connect the deceased to the place he loved so much.

We have a simple ceremony by the river, holding the stones in our hands as the names of our missing friends are repeated. Then this reading of Ecclesiastes is said and when we come to this line on “throwing the stones” they are thrown into the river.

We have had moving and tearful gatherings there, but I know that when family members return to Lourdes they can truly find and find a feeling of peace in this special place.

With the Covid pandemic, we have not had a pilgrimage to Lourdes since 2019 so I certainly now have stones in my pockets. Hopefully next year the organized pilgrimages will return once again.

Please God I can have a few quiet days in Lourdes this month or the next, days of walking, not talking and reflecting on the meaning of life.

And a time for each goal under the sky.

I was recently at a funeral in Clonakilty and one of the mass readings was from the Book of Ecclesiastes. Noreen would have liked that, I thought, as the last trip she made from Ireland was to Lourdes in 2019.

2021-10-14
Previous Post: Mystery Solved, exactly 60 years after The Celtic Song first aired at Paradise
Next Post: The size of the debt consolidation market will increase dramatically over the period 2021-2026