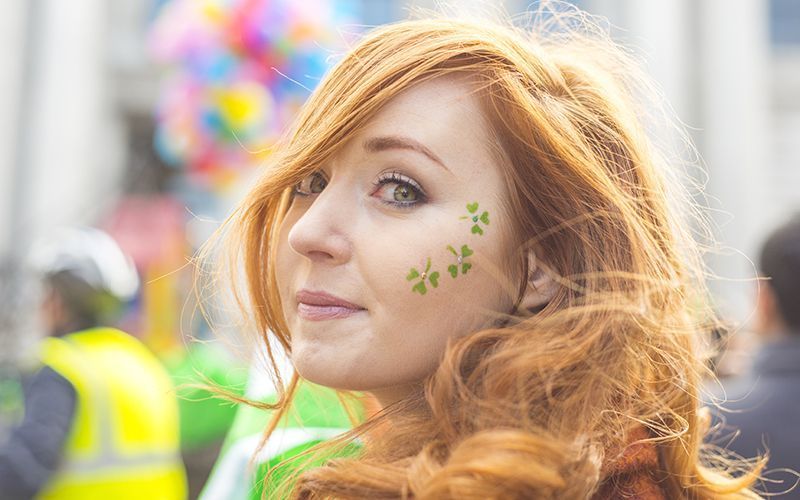 The Mysterious Story of the Song “She Moved Through the Fair”

The haunting Irish song is shrouded in mystery as no one really knows who is behind the moving lyrics.

“She Moved Through the Fair” is a traditional Irish folk song and its lyrics were first published in Hughes’ Irish Country Song in 1909.

In a letter published in The Irish Times in 1970, the Longford poet Padraic Colum stated that he was the author of the song (except for the last verse). Colum claimed that he and Irish composer Herbert Hughes collected the melody in County Donegal and wrote verses to suit the music.

However, another music composer, Proinsias Ó Conluain, wrote in The Irish Times that he recorded a song called “She Went Through the Fair”, sung by an old man who told him that “the song was very old ”and that he had learned it when he was young from a basket maker in Glenavy.

Since 1970 there have been many variations and recordings of the song such as the version of Sinéad O’Connor which was used on the soundtrack of the film Michael Collins.

She Moved Through the Fair

My love told me
My mother won’t blame me
And I Father will not despise you
For your lack of kindness
Then she walked away from me
And that’s what she said
Love won’t be long
Until our wedding day.

She walked away from me
And she walked through the fair
And affectionately I looked at her
Move over here and move over there
And she went home
With a waking star
Like the evening swans
More on the lake.

People said
No two e’er were married
But we have a sorrow
It was never said
And she smiled as she walked past me
With his goods and his equipment
and it was the last
that I saw from my dear.

I dreamed it last night
That my true love has entered
So gently she came in
Her feet made no sound
She approached me
And that’s what she said
Love won’t be long
Until our wedding day.